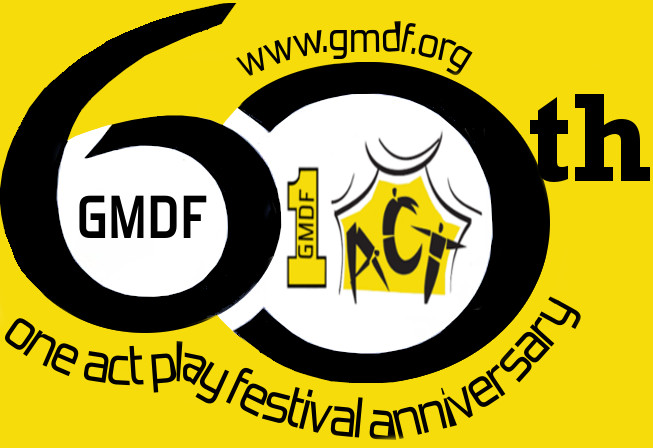 The 2022 One Act Play Festival

Our huge thanks to Carver Theatre for their support with the 2022 One Act Play Festival. Clearly, the world of Theatreland is, understandably, not yet “back to normal” but that said, we had a great Festival with some lovely, strong, high quality entries which made Carmel’s job really difficult.

Congratulations are obviously extended to all winners but congratulations and thanks are also extended to all the entrants for taking part in this competitive festival and all that getting a play together involves. This contributes to the value of this vital festival because One Act Plays are Fabulous Daaaahhhling! – keep writing them and keep on entering them. We look forward to seeing you next year. The winners’ list for 2022 is below. Thank you one and all.

Certificate of Merit   Base Performing Arts for their production of Friendship

Certificate of Merit –  Carver Juniors for their production of Pig Tale

Certificate of Merit –  Woodford Players for Fabulous Costumes in Untucked